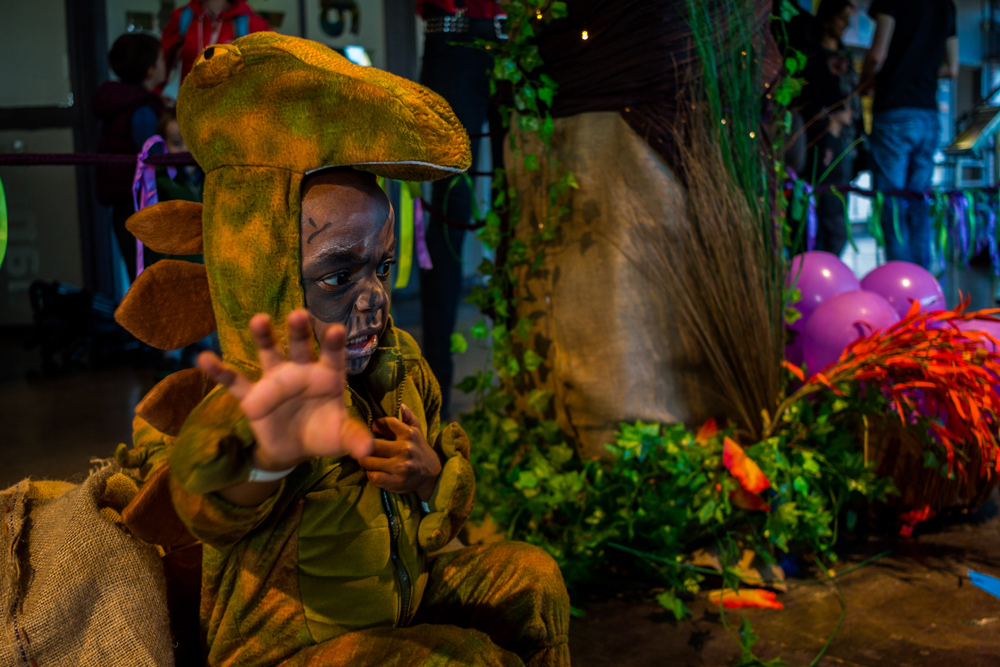 Venture into a dinosaur world with erupting volcanoes, dark caves, rushing waterfalls and fossils dating back millions of years.  There is so much to learn from dinosaurs. They survived some of the most extreme conditions! Our musical palaeontologistsshare some crucial survival techniques: dodging volcanic lava, what to do if you are close to a dinosaur […] 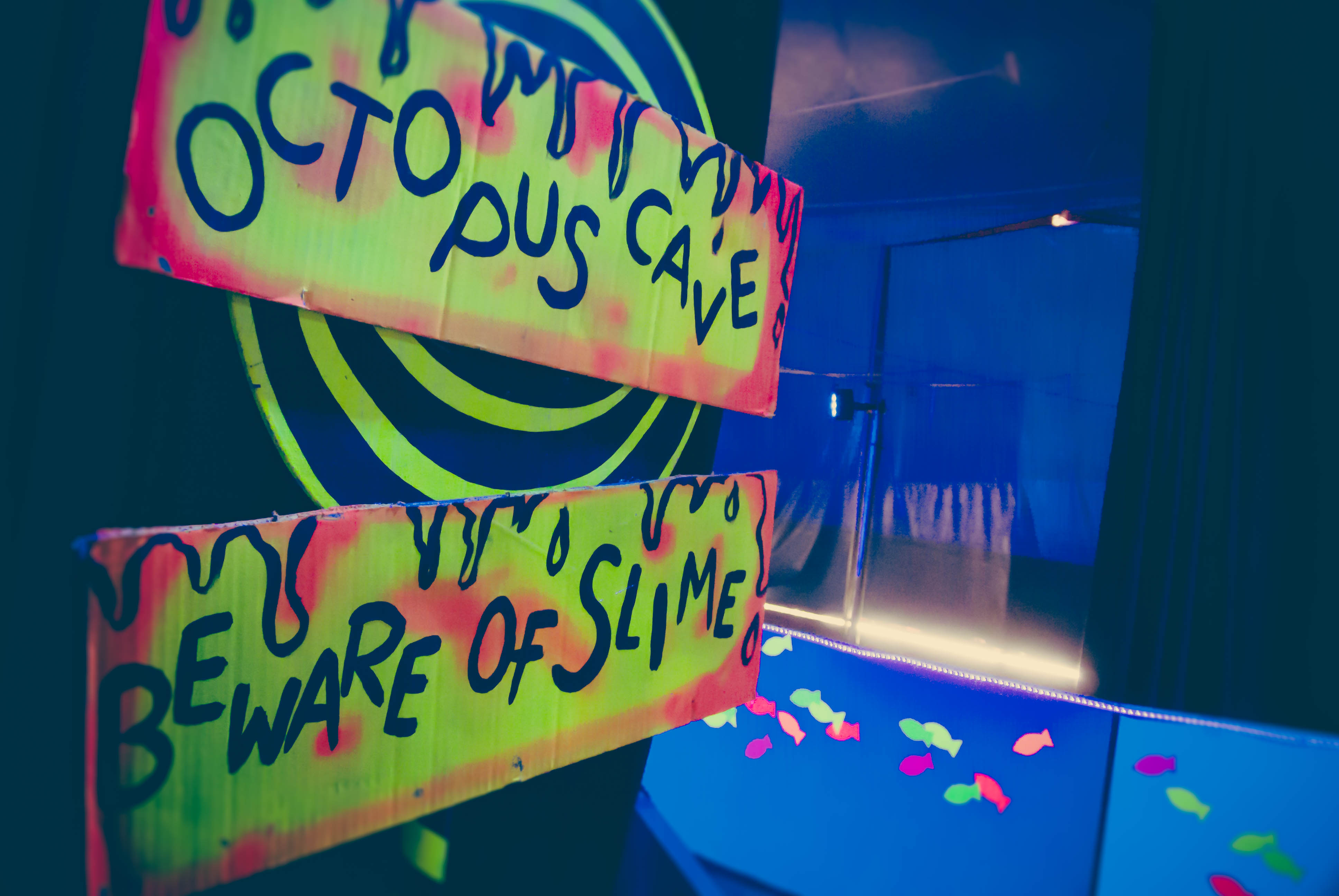 A giant interactive maze that explores the inside worlds, from under the sea to a beehive.  The maze includes interactive AV and sound as families explore the maze at their own pace. It’s A-MAZE-IN under the sea! Shipwrecked and covered in seaweed the deep sea divers prepare to dive down deep to discover a new […] 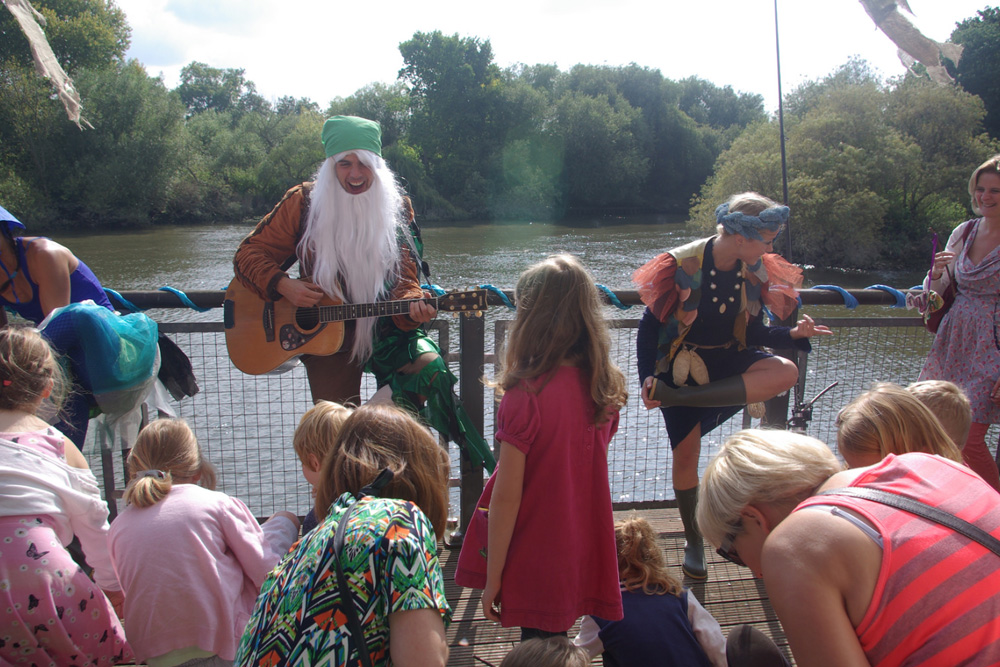 The story of the Thames told by the river spirits! The Thames has a rich history full of treasures, spirit and sewage!  Join Old Father Thames in an interactive storytelling adventure ideal for indoors, outdoors and ideally by the river!  Meet Goddess Isis known to have blessed the river over the centuries – though she […] 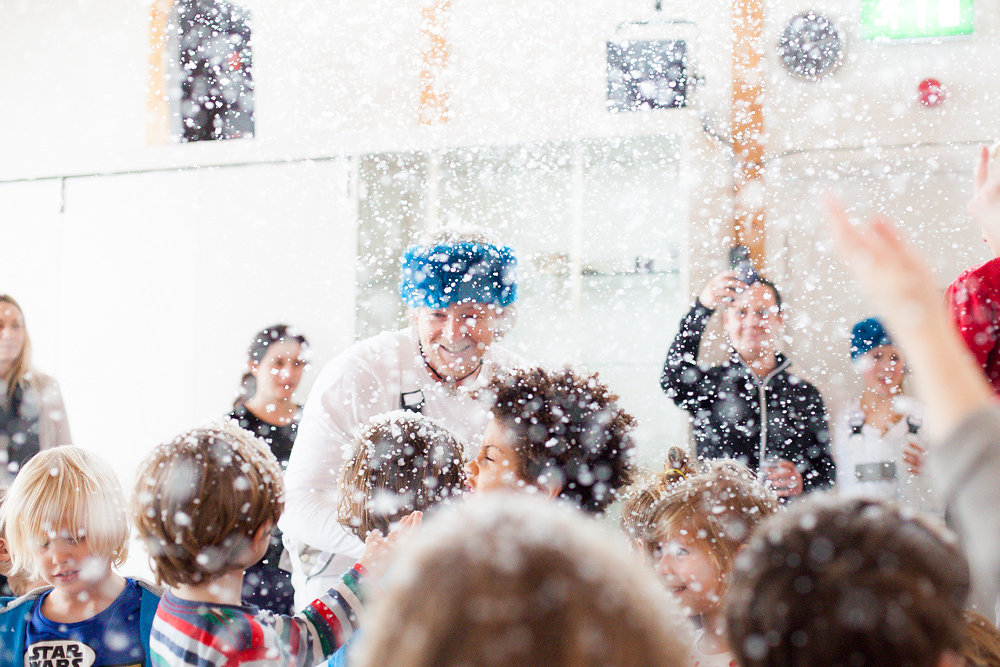 Extremely splashing water experience An interactive adventure through sound, movement and water! Explore the water cycle with the ‘Water-Sperts’. Join us on a mission to kick-start the water cycle by carrying ice to the top of the mountain. On route, you will be bombarded with all kinds of extreme water weather from all over the […] 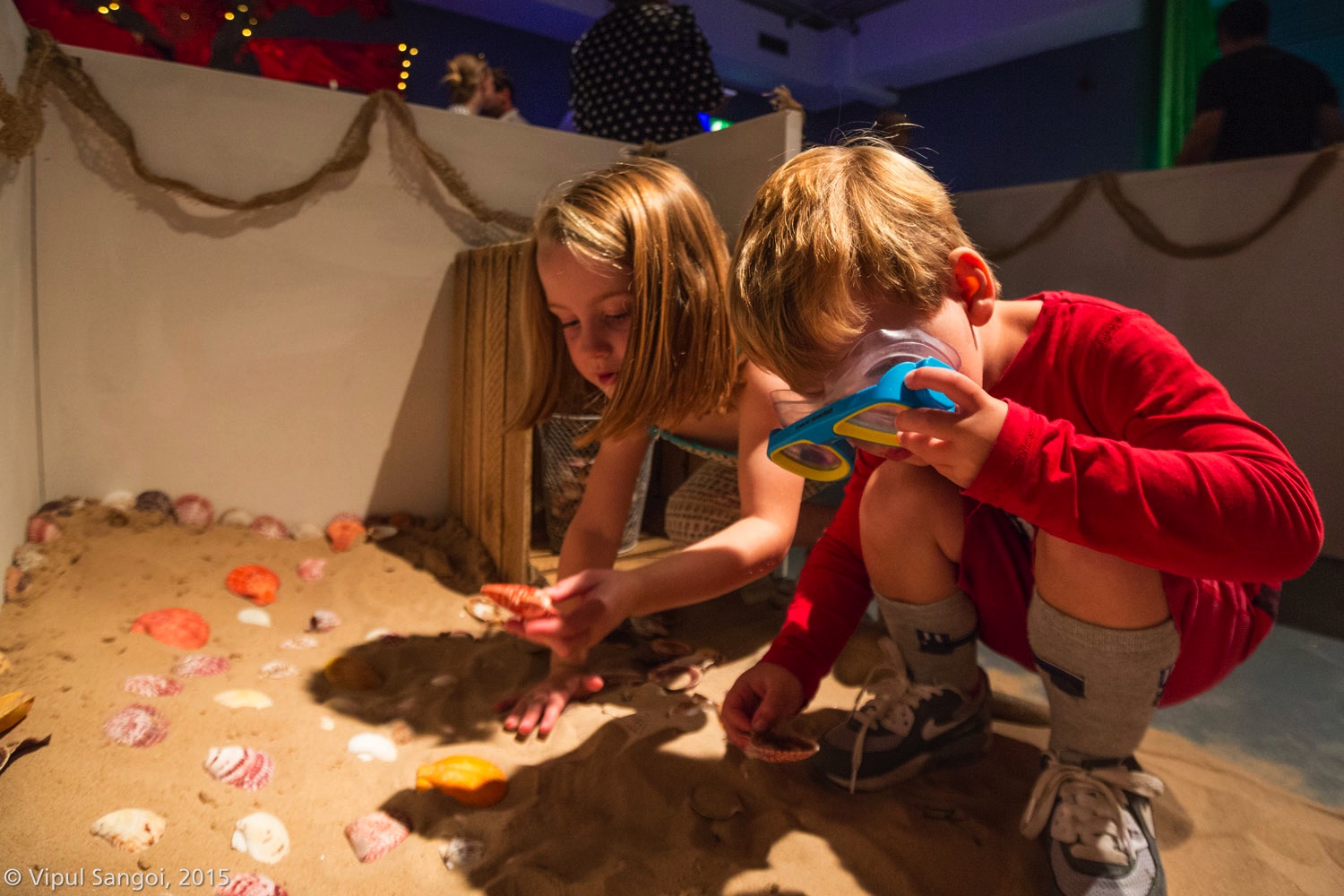 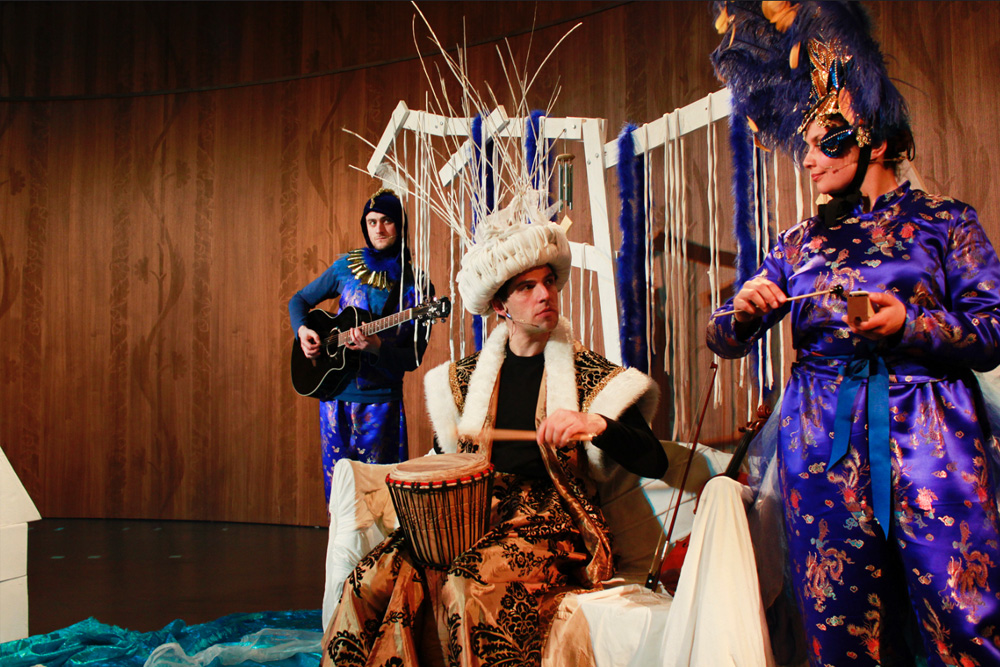 The Willow Pattern is a famous blue and white pattern that was invented in England in the 18th Century, inspired by Chinese designs and used on ceramics like plates, cups, jugs and vases.  The story depicted in the design is dramatic and exciting. TDLP originally collaborated with the Families team at the V&A to bring […] 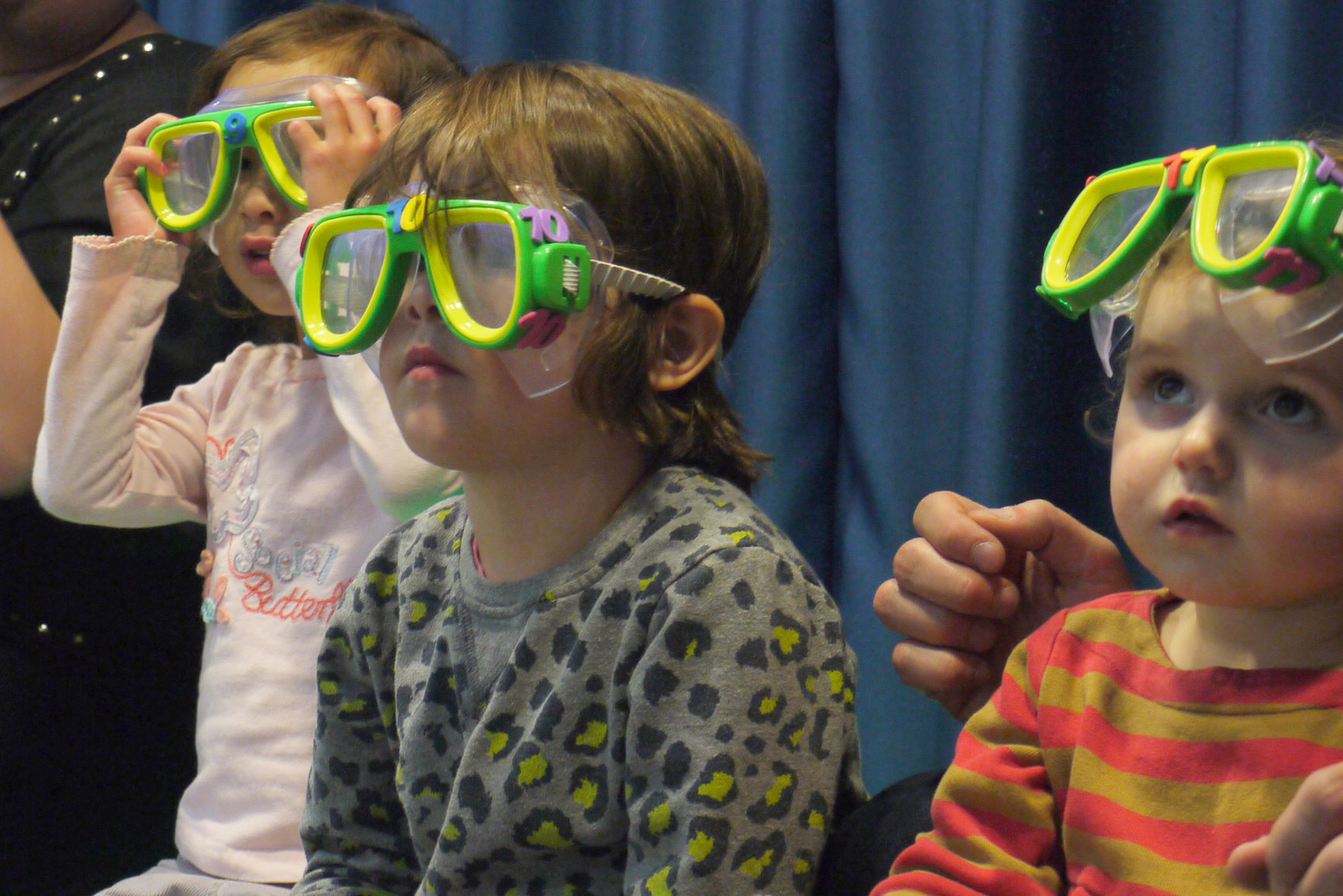 Take a journey through time! How was time created?  Meet a Pixie in our garden exploring the four seasons and four elements. Use a giant compass to help find the key to unlocking the time hole.  Grab your goggles and Travel through the time wall into the future.  Meet the Timekeeper and conduct experiments to […] 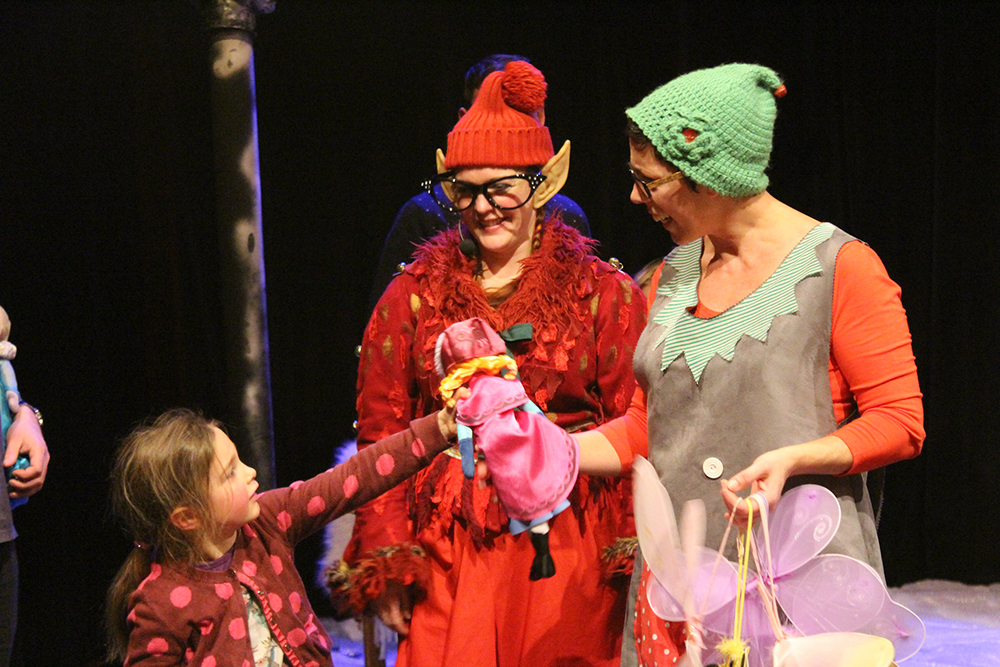 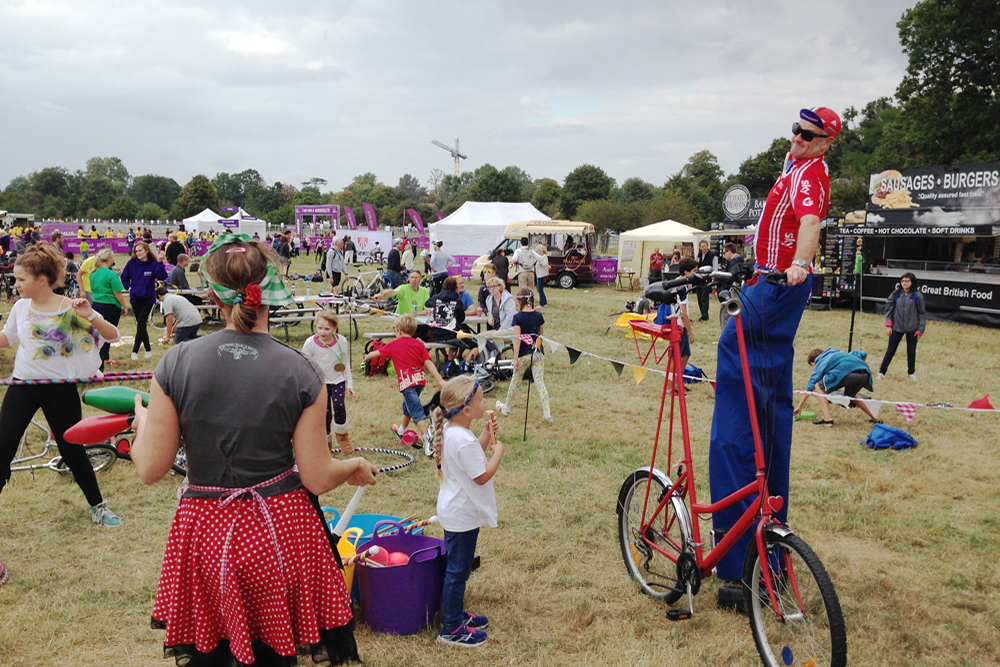 Fairs, Festivals and Wrap Around activities

We provide fairs and festivals with family activities all year around.  We have organised treasure hunts and spy challenges in the woods through to full installations for troll hunts and winter wonderlands. Our Brilliant Trilliant Tea Tent is ideal for any festival with ongoing activities through the day specifically for under 5’s.  We have the […] 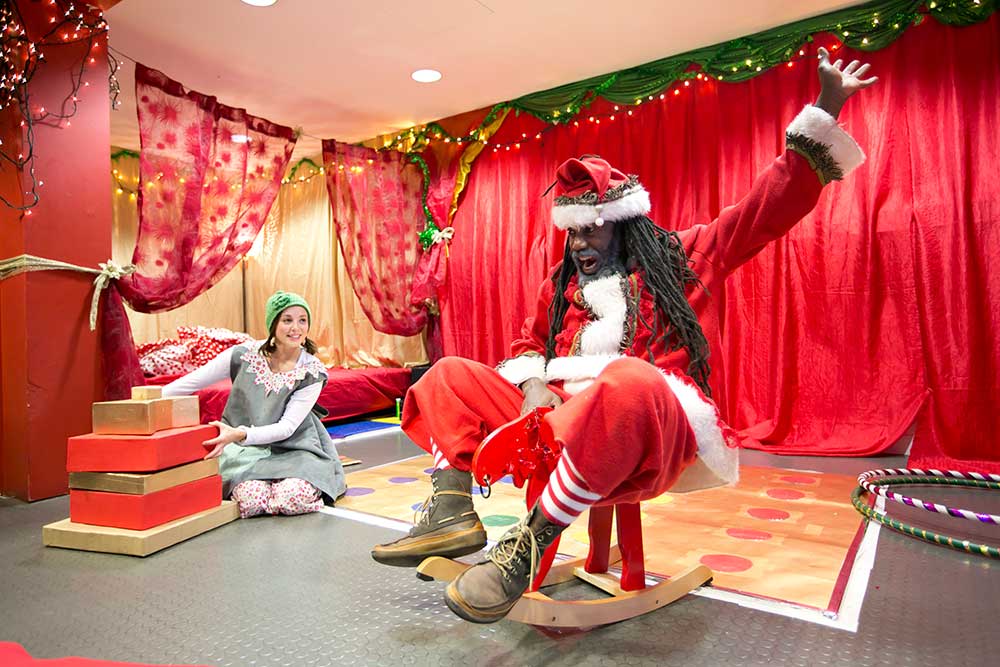 Santa has to eat before the big night! Make your Christmas even more special this year and have breakfast with Santa and his elves. Prepare a traditional Lapland breakfast with Mary Christmas: stir porridge; create open cheese ham and cucumber stars sandwiches topped off with breakfast dessert of fresh berry yoghurt and chocolate treats. But […] 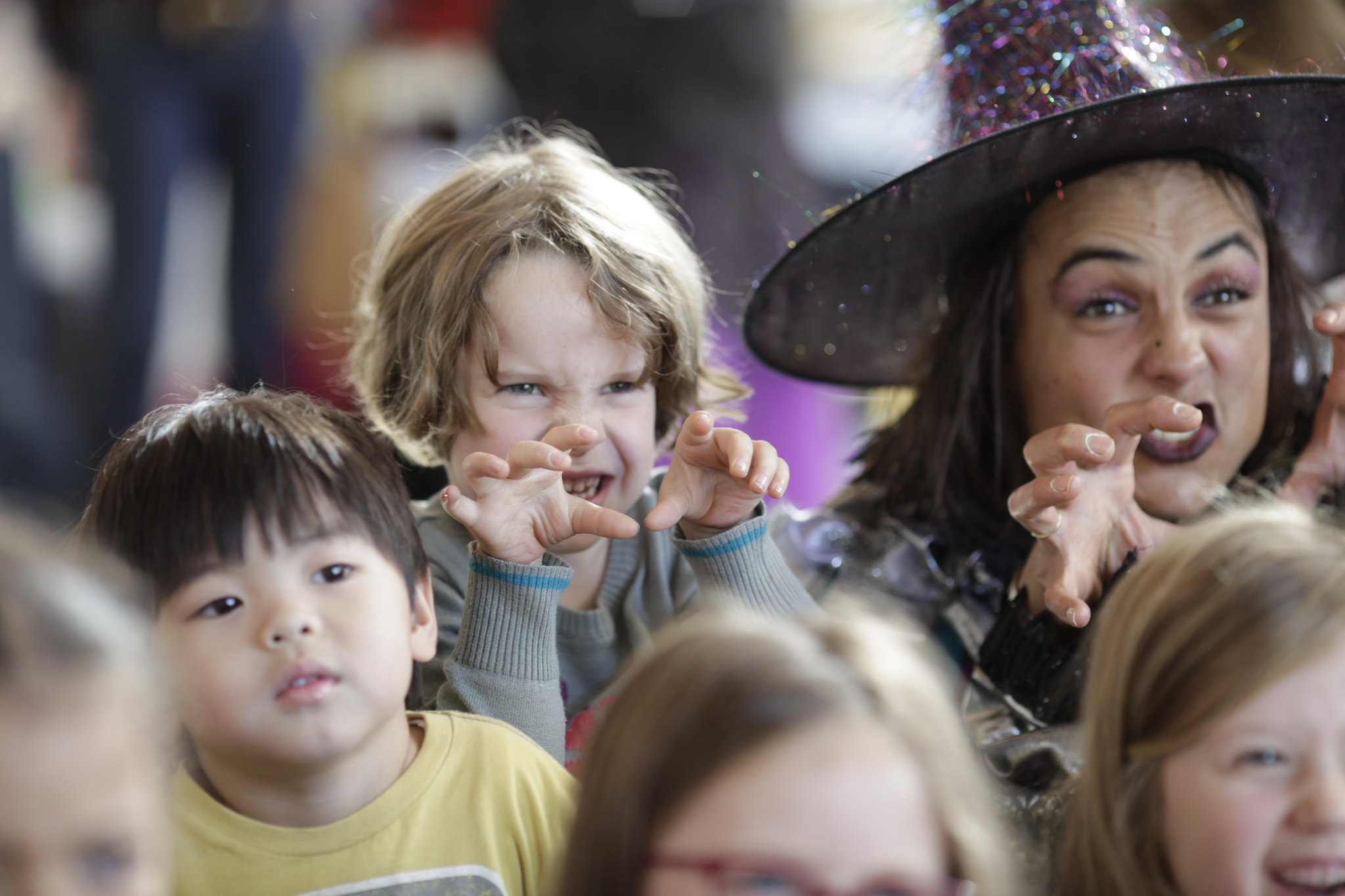 The Inventor has set up his laboratory and is ready to perform some explosive goo experiments. Meanwhile, the Witch and Wizard have flown right around the world to enchant their young audience with slime and spells. Help them fill their bubbling cauldron and concoct a magic surprise snack for everyone. This is one Halloween treat you won’t want to miss! […] 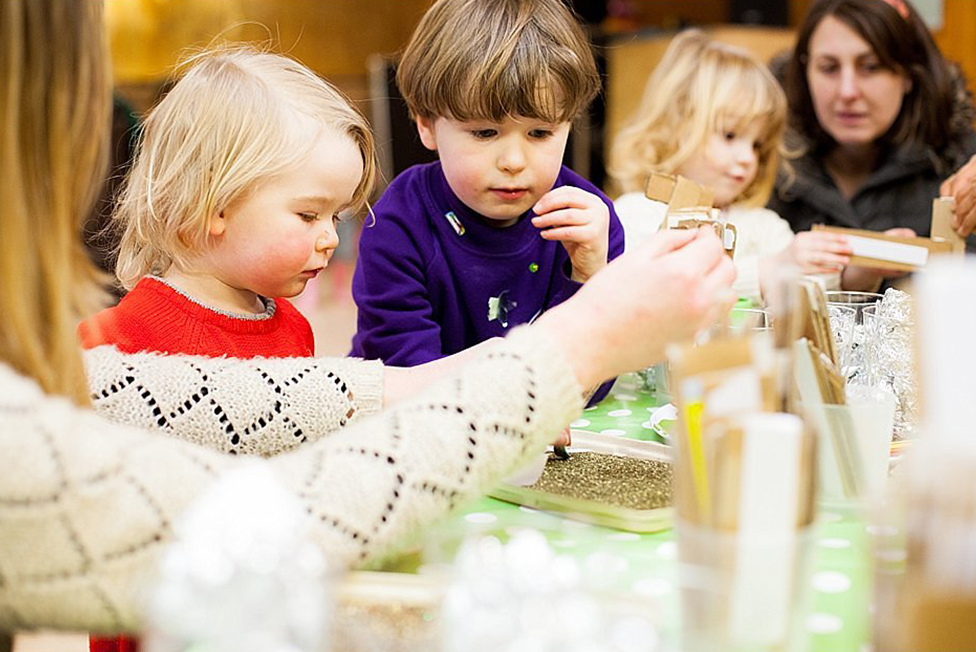 The only café in town that serves art instead of food! An interactive event that explores a theme through story, song, games, sound, rhythm, movement and making.  Every theme encourages families to journey through a menu of starters, main course and dessert. Our original arts café is themed around TEA.  Other themes include Colour, Made […]

Go back to the blog